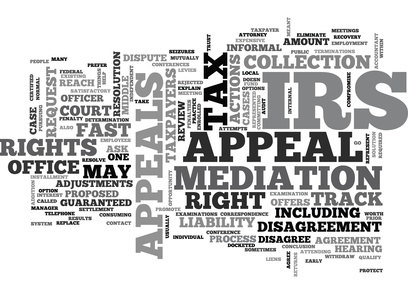 Each year, working people with low and moderate income receive a federal tax credit known as Earned Income Tax Credit, (EITC) which helps them reduce their tax liability and improve their standard of living. In the U.S. there are also currently 26 states, plus the District of Columbia, that offer EITC to families as a way to supplement the federal EITC credit.

The EITC’s main objectives are to:

To be eligible for EITC, you must meet the following requirements:

In addition to the earned income benchmark, investment income is limited to a maximum of $3400.

The maximum EITC credit awarded depends upon the number of qualifying children. The maximum amounts for the year 2015 is as follows:

Some Interesting Facts About EITC

Here are a few facts published by the Center on Budget and Policy Priorities in a 2013 report:

Though the EITC amount for families with children is sufficient enough to help them live above the poverty level, the EITC amount for childless workers is too small to even fully offset their federal taxes. As a result, childless workers bear a tax burden that often pushes them further below the poverty line. It is, therefore, expected that the IRS will make adjustments due to its growing concern over the issue.